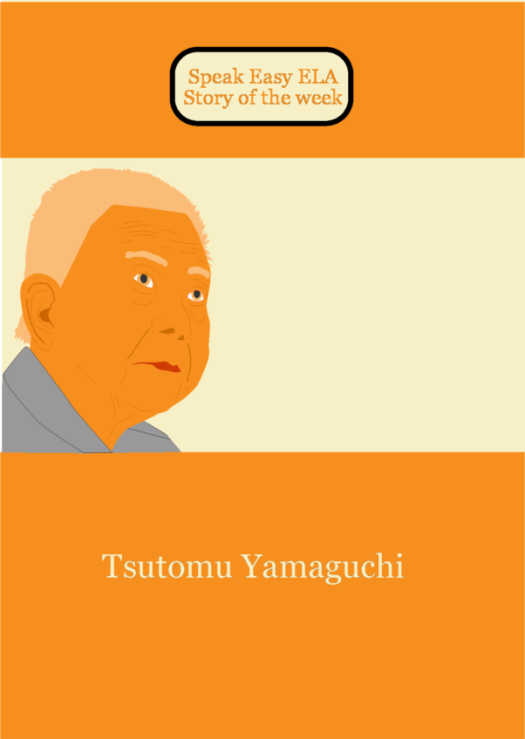 Born in 1916, Tsutomu Yamaguchi stood before the United Nations in 2006 and said: “Having experienced atomic bombings twice and survived, it is my destiny to talk about it.”

The day the A-bomb was dropped on Hiroshima was meant to be Yamaguchi’s last day in the city of a three-month assignment for Mitsubishi Heavy Industries. Yamaguchi, who was less than two miles from that actual explosion, was severely burned, temporarily blinded, and rendered permanently deaf in his left ear. Somehow the city’s train station was still operating. He and two colleagues spent one last night in the ruined city before making their way home to Nagasaki.

His friends could not recognise him, such were his injuries and his trauma. But somehow he made it his Mitsubishi office on August 9, just three days after enduring the horror of Hiroshima. As he recounted to a company director just what had happened, the next bomb was dropped. “I thought the mushroom cloud had followed me from Hiroshima,” he told an interviewer back in 2009. Though this atomic bomb was more powerful than the last, Yamaguchi was not badly hurt. His wife and son also survived the attack, but their home was destroyed.